The man’s — boy’s — essence is to be found under many layers. Layers of emotional disabilities caused by cultural expectations, pent-up emotions, anger and hatred and as each layer is peeled off it becomes increasingly harder to see, stay focused and get deeper. In there is the archetypical man. Not the suffering boy, not the culturally defined archetypes, as we have already peeled off and thrown in the bin. No, here we find the archetypes that come to us in dreams, show their face in our inspiration, art, creativity and in the quest to understand who we really are — as men. Here we find the forces that drives boys’ passion, curiosity and true belief in themselves as superior human beings. The forces that make them pursue goals that at first look foolish but will later be seen as true genius. The unadulterated spirit that enables them to live the moment. I have only managed to peel off the outer layers for the course of several years and it will take me years to get through the next. However, I am fully convinced that one day I will reach the core. That I will be able to depict the spiritedness, the pure energy of life, that is the true core of boys and men. The archetype above archetypes. You could call it libido, thymos, mortido and orgone. I call it The Primordial Man. 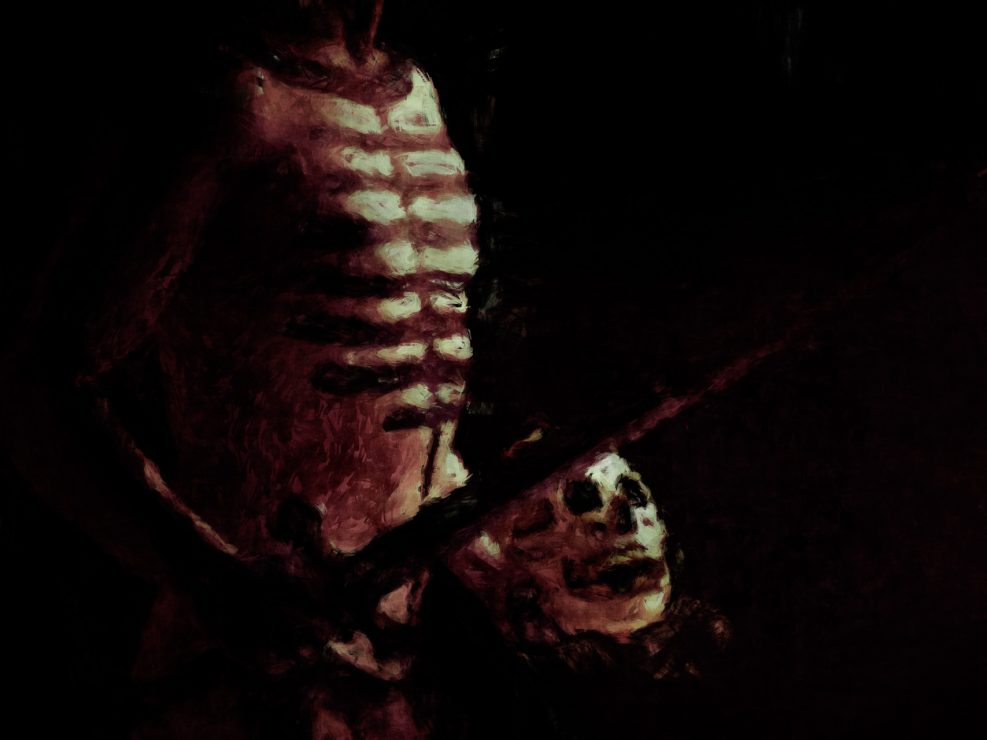 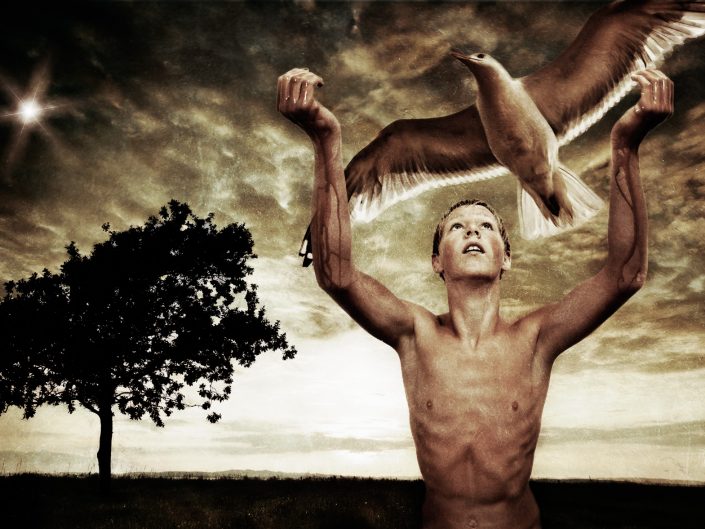 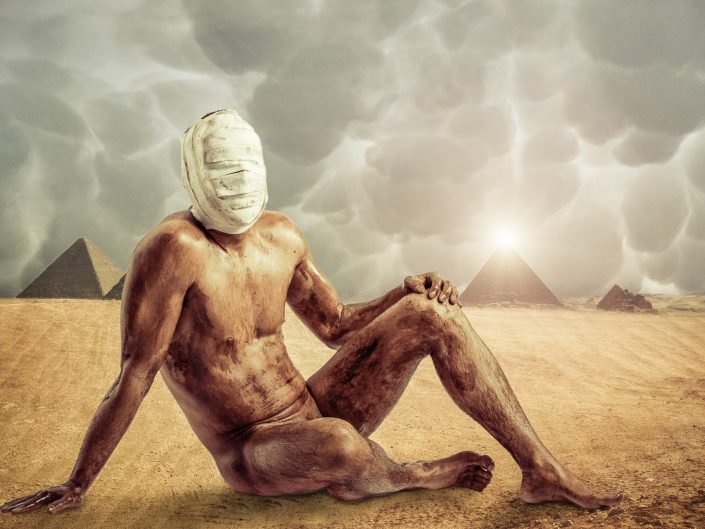 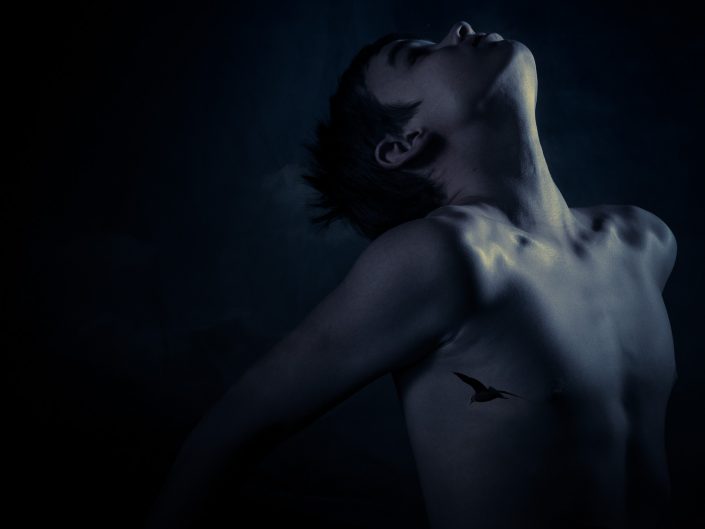 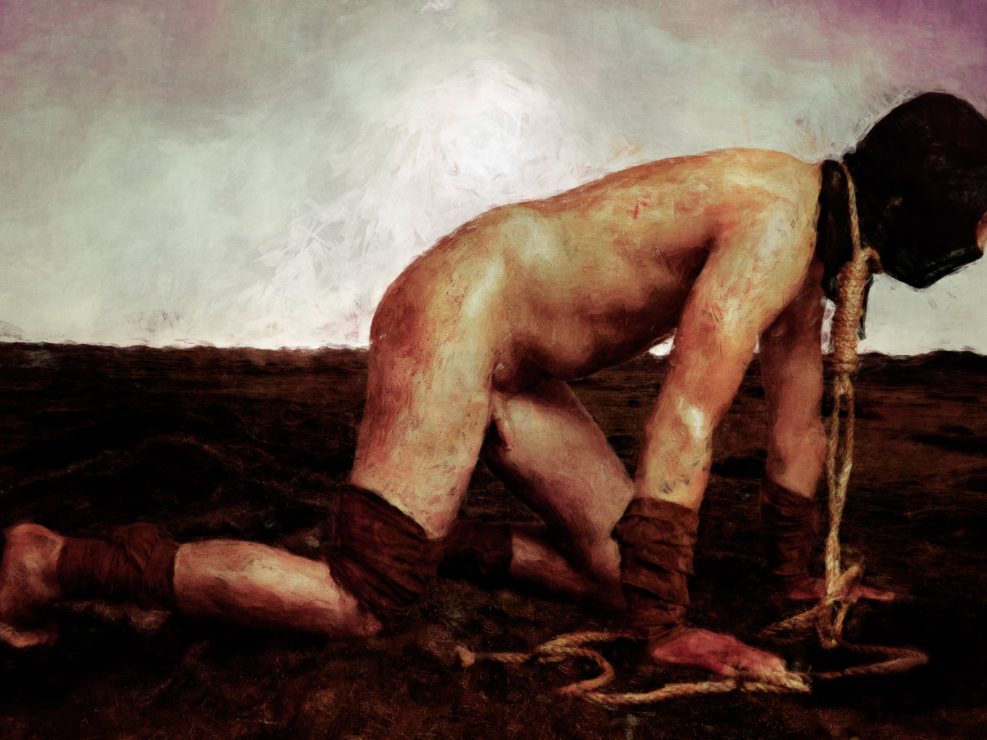 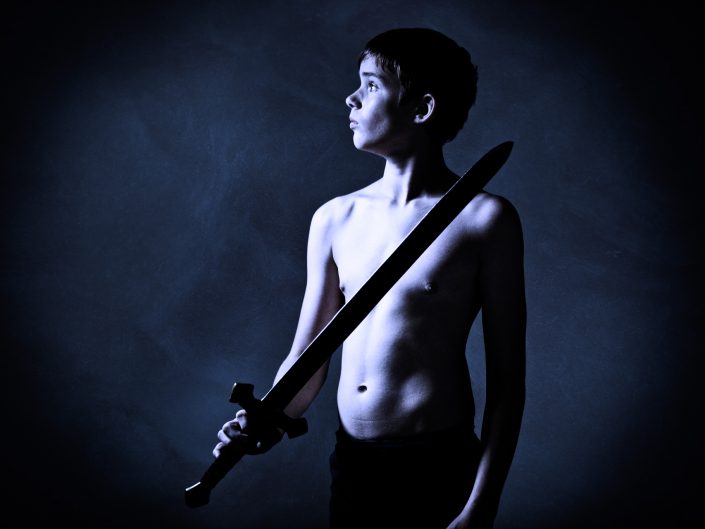 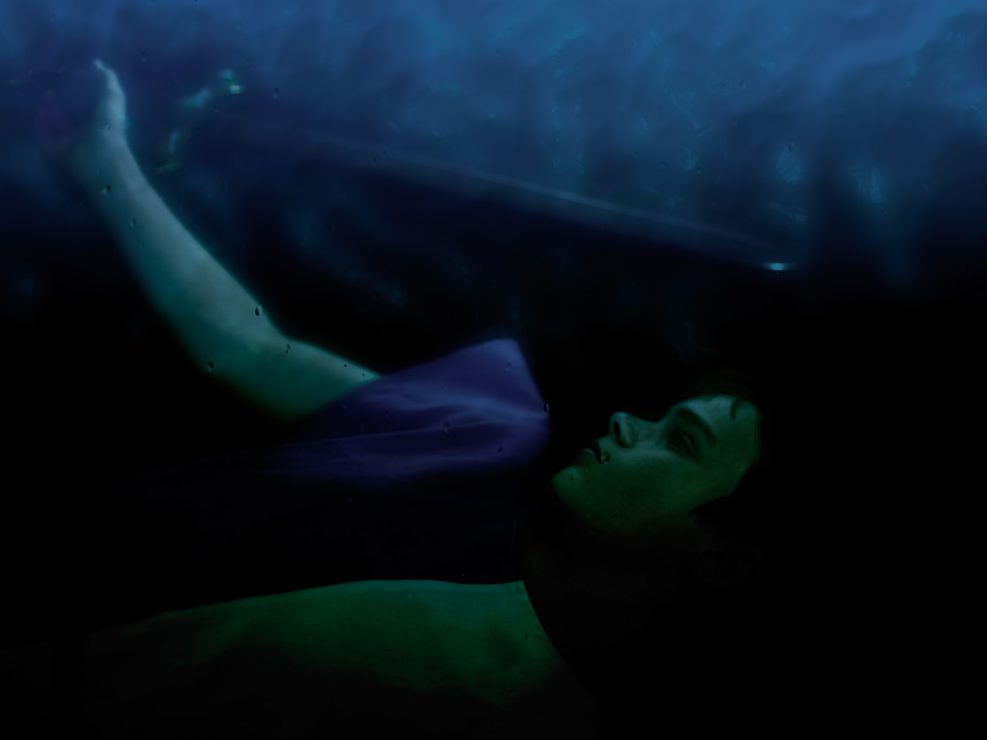 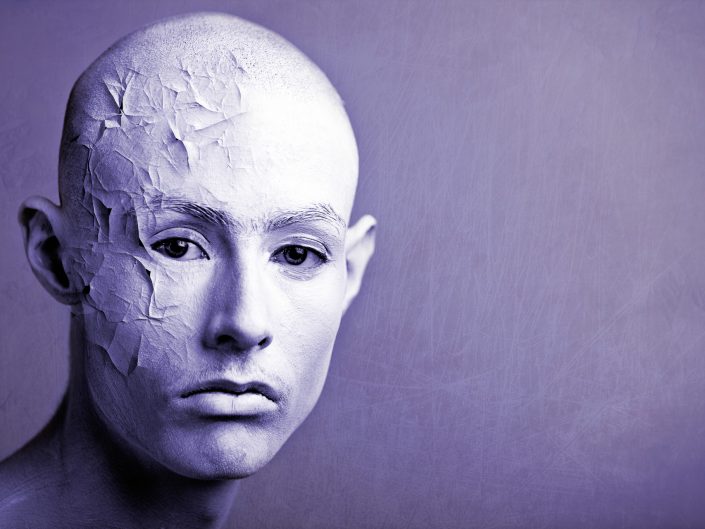 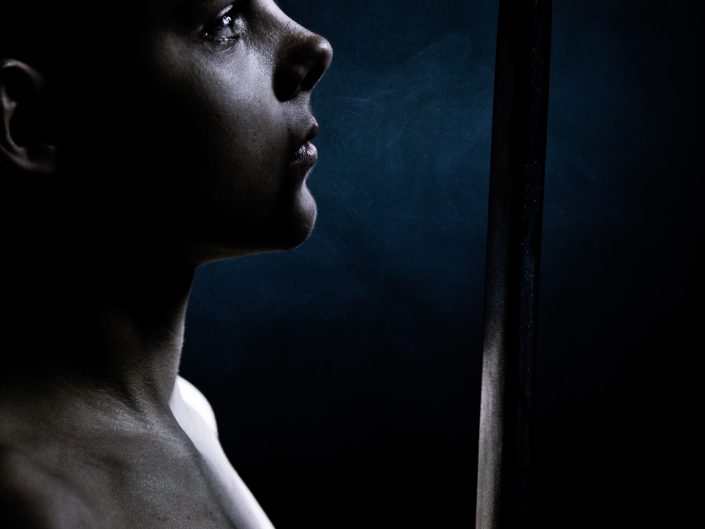 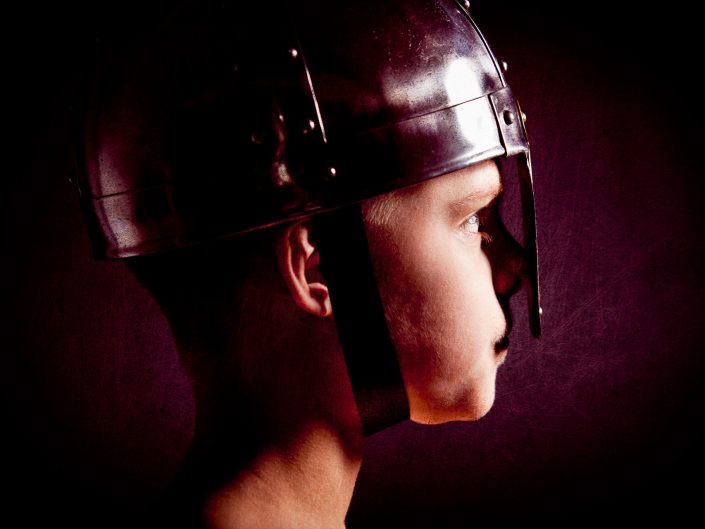 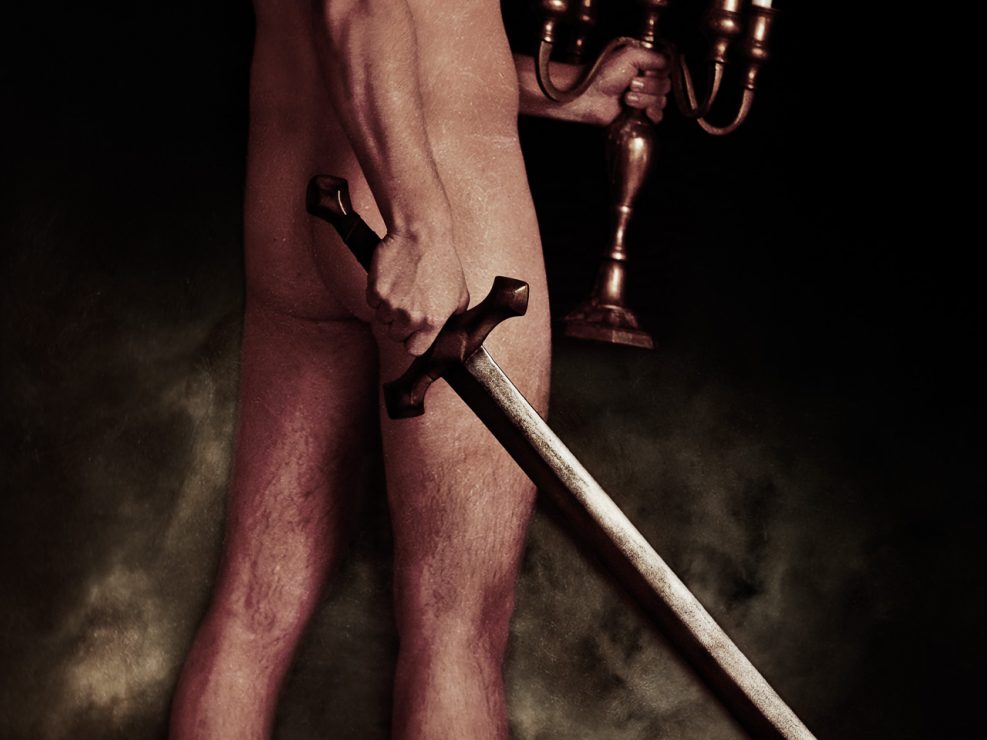 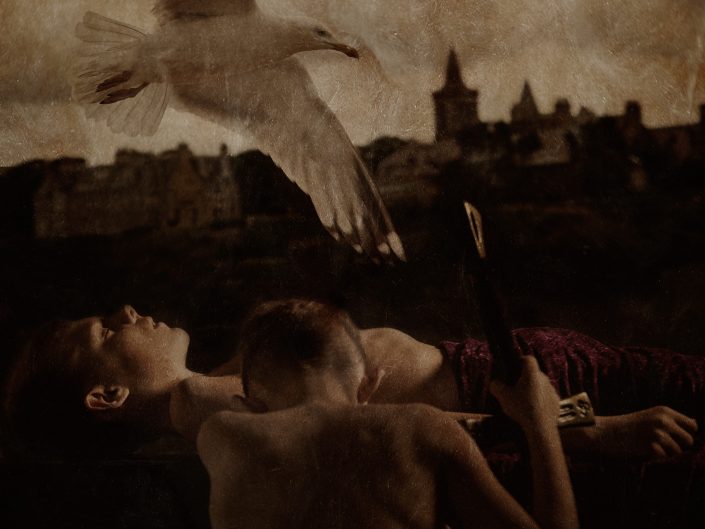 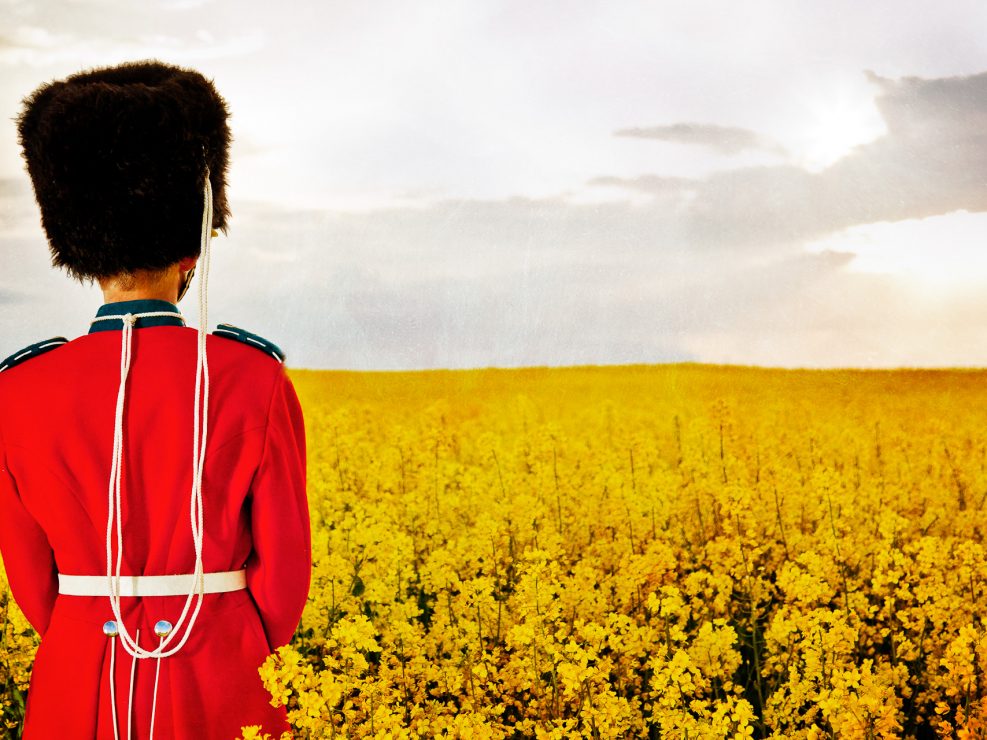 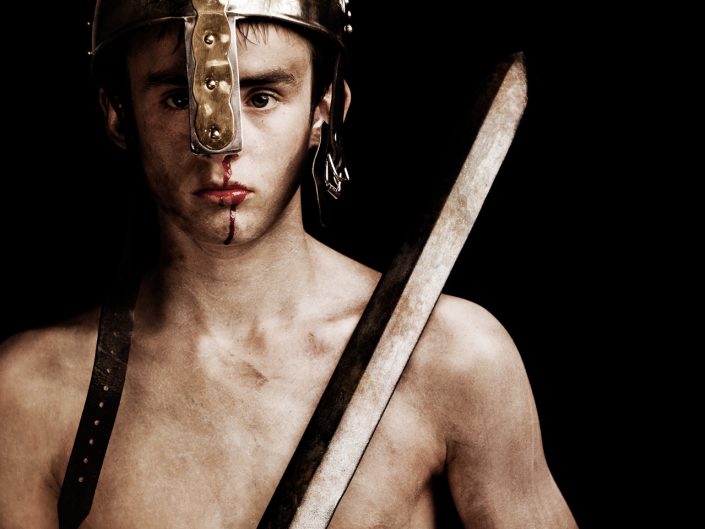 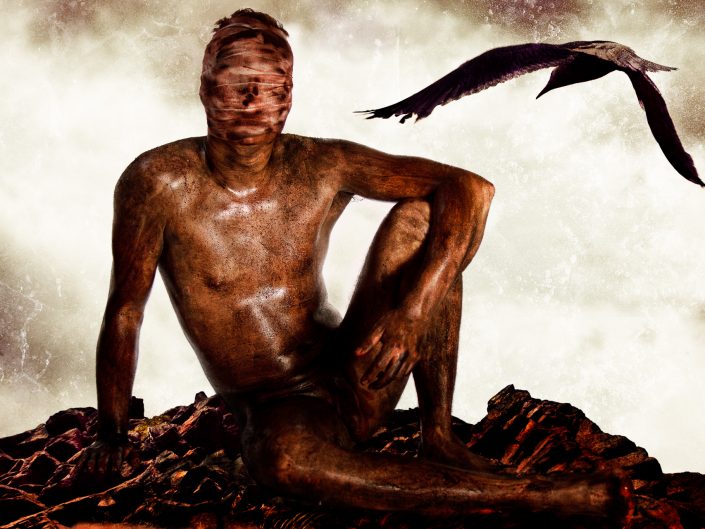 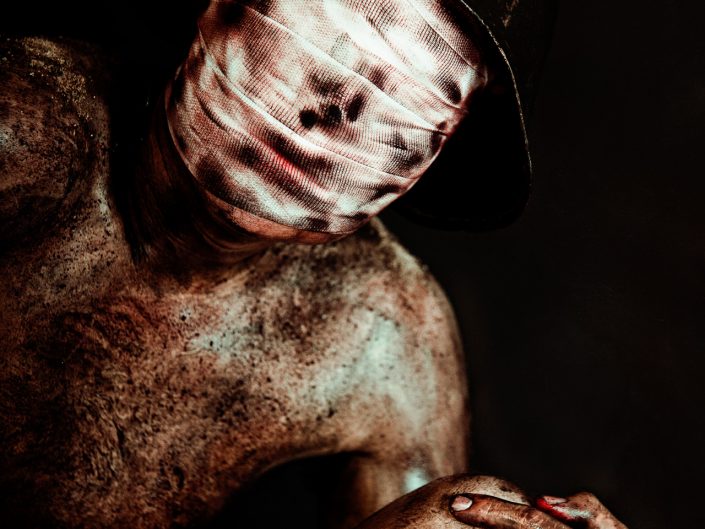 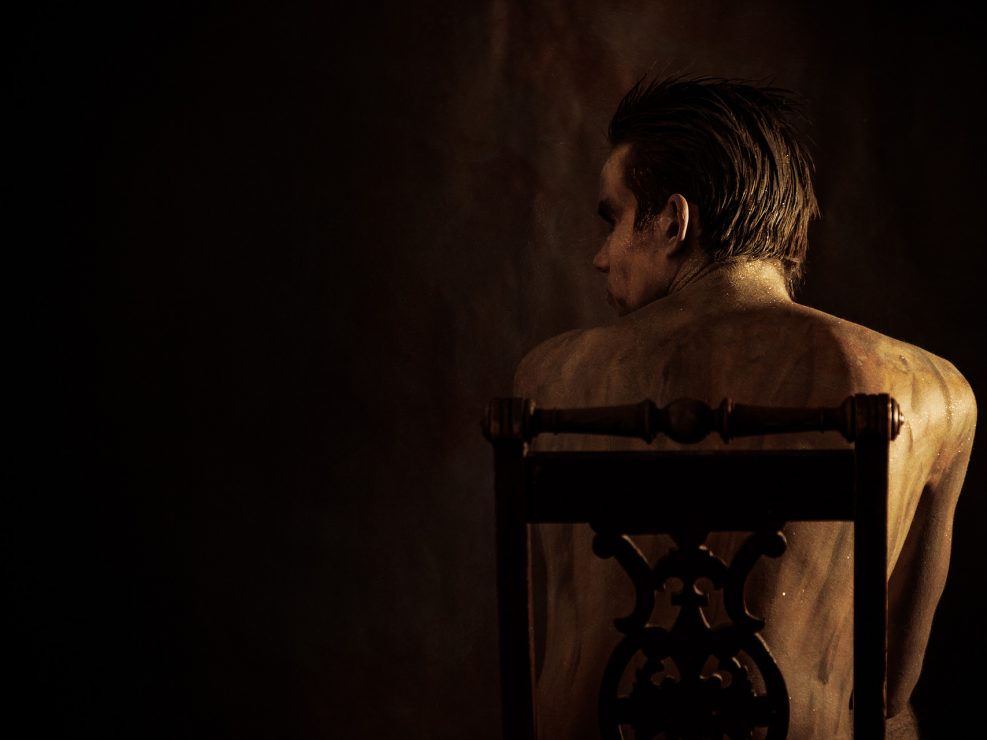 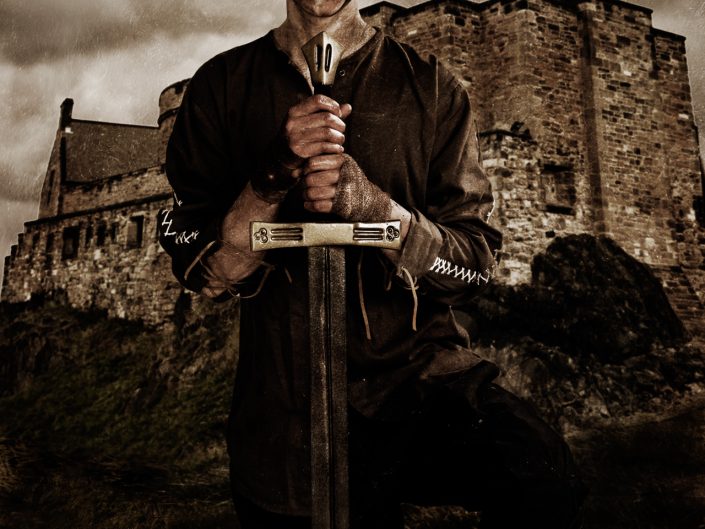 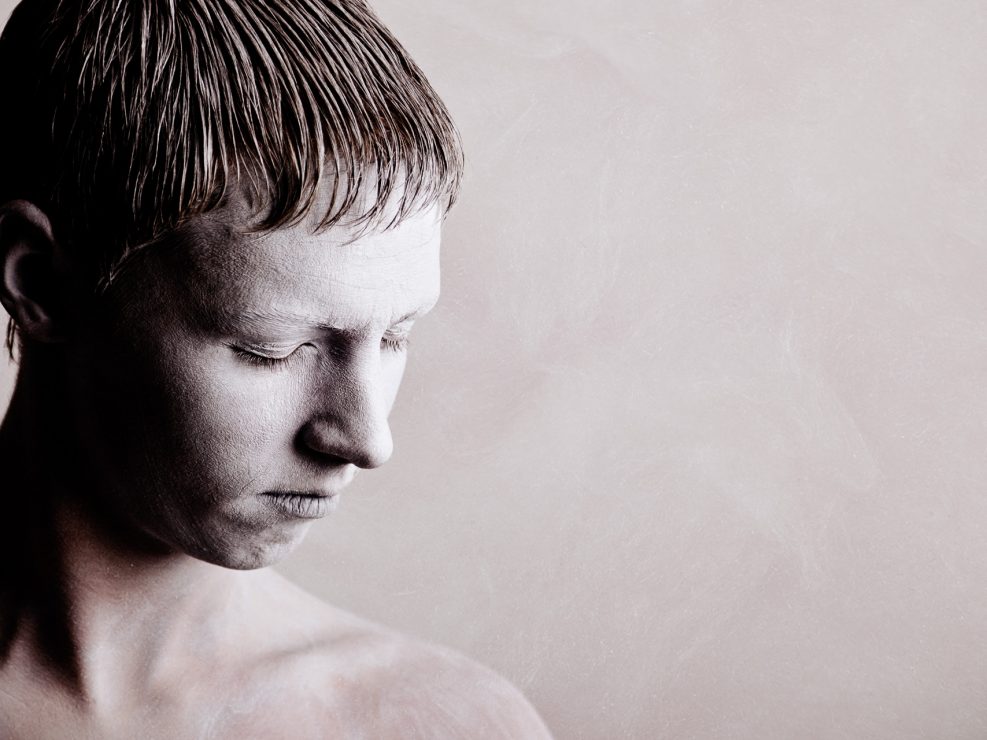 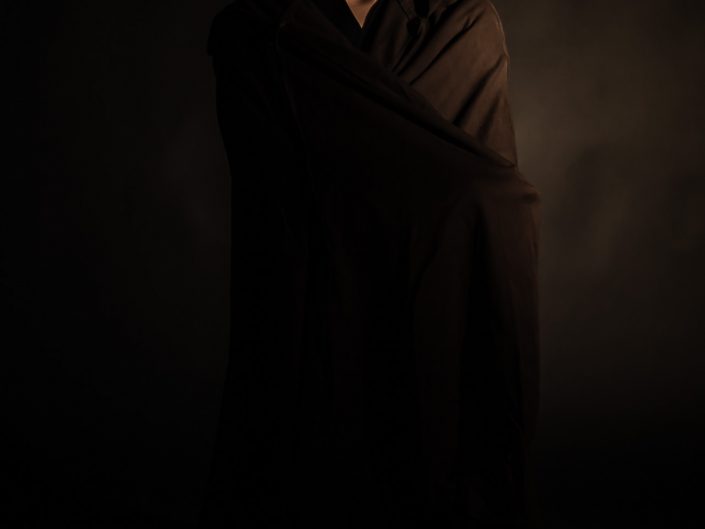 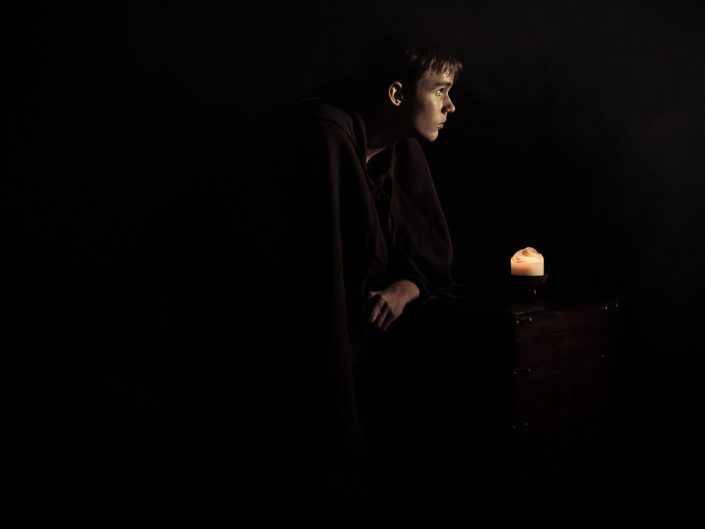 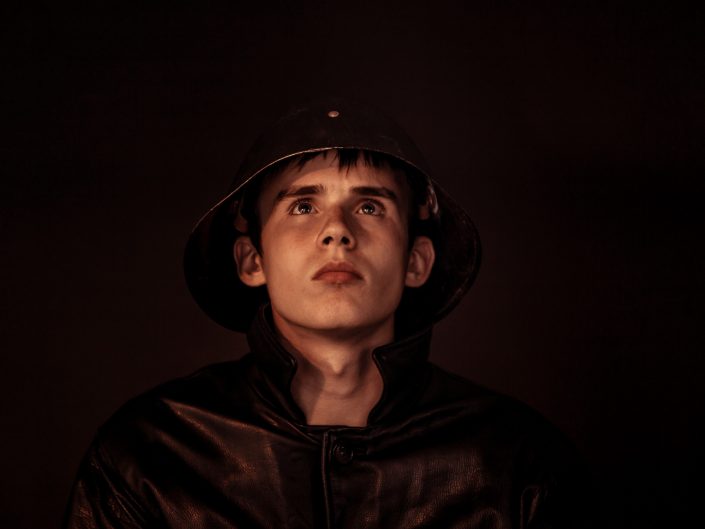 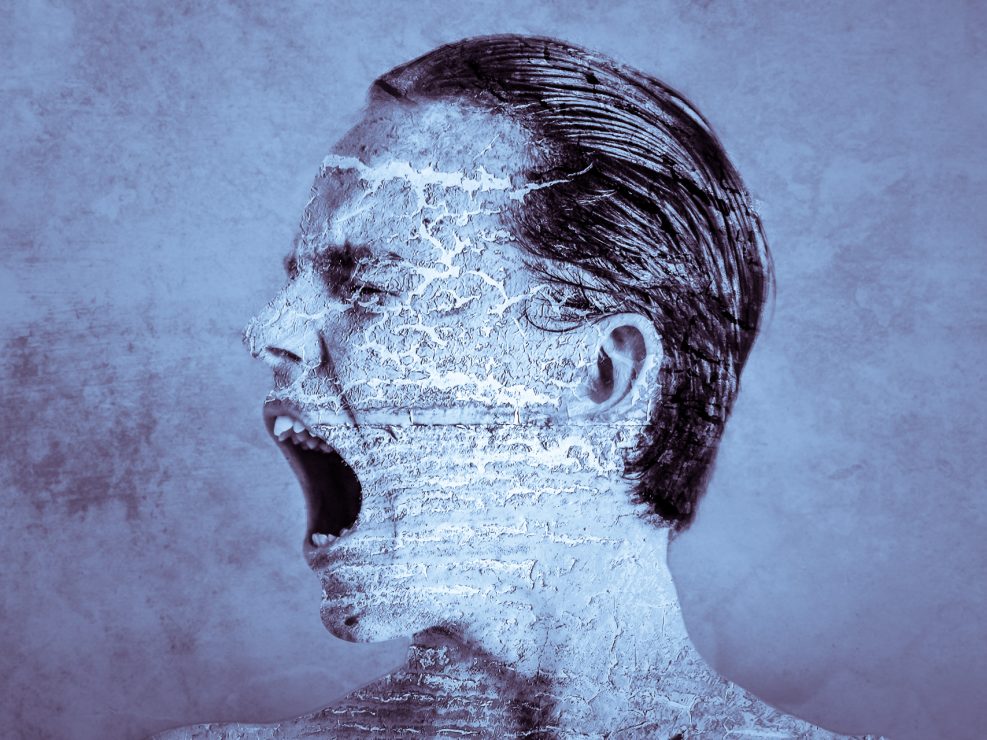 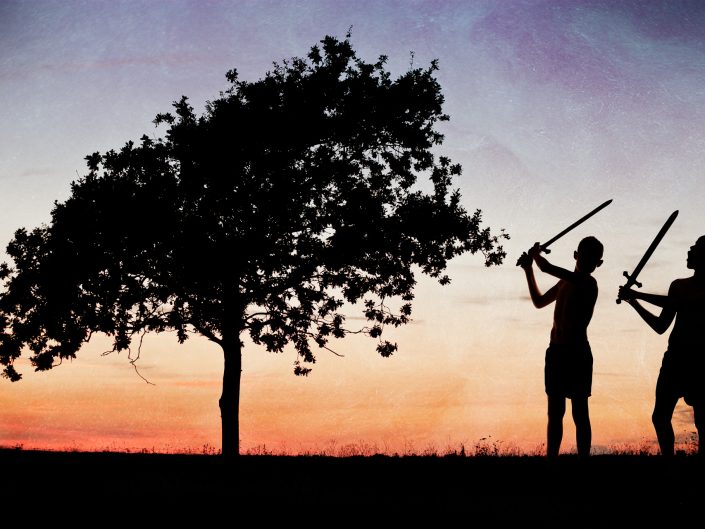